Shanghai-based Bai, who is US and China qualified, focuses his practice on protecting, licencing and enforcing IP rights in China.

His departure will leave the magic circle firm with one US-qualified partner in its Shanghai office when he joins Ant Financial on 1 September.

In his new role, Bai will report to Alibaba general counsel Leiming Chen, who left Simpson Thacher & Bartlett in March to join the e-commerce giant.

President of Ant Financial, Eric Jing, said: “Dr Bai’s achievements in the intellectual property fields have been most impressive and I am certain that his experience and expertise will help Ant Financial prudently execute our globalisation strategy.”

Ant Financial – formerly Alibaba’s online payment business Alipay – was spun off from the Chinese e-commerce giant in 2014 but is still controlled by executive chairman Jack Ma.  The company completed a $4.5bn (£3.4bn) funding round in April this year and is gearing up for an initial public offering, according to the Wall Street Journal.

In a statement, a spokeswoman for Allen & Overy said: ”We would like to thank Benjamin for the contribution he has made during his time at Allen & Overy and wish him all the best for the future.”

Allen & Overy has seen a number of departures during the past year from its Asia offices. In March, Hong Kong corporate partner Vivian Yiu left the firm to join Morrison & Foerster, while capital markets partner Walter Son left in October. 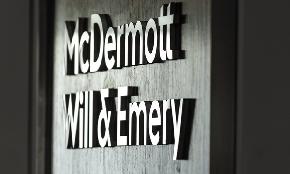 Winston & Strawn said it has formed a relationship with MWE China Law Offices, known in Chinese as Yuan Da Law Offices, now that its alliance with McDermott has ended.

The Spanish firm decided to launch a Santiago office prior to the global spread of COVID-19. 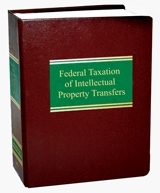