Mishcon de Reya is bringing a case against the UK government arguing that Article 50 – the untested procedure that governs how a member state leaves the European Union (EU) bloc - cannot be triggered without an act of Parliament.

The action follows last month’s UK’s referendum  which  saw the country vote to leave the EU by 52% to 48%.

Mishcon is arguing on behalf of a group of un-named businesses that it would be unconstitutional for the government to trigger Article 50 without a debate and a vote by MPs.

The referendum result is not legally binding and there has been debate about who should trigger Article 50, and when it should be done. The provision in the Lisbon Treaty gives withdrawing member states two years to negotiate the terms of its exit from the date the article is activated.

Mishcon has instructed Baron David Pannick QC and Tom Hickman of Blackstone Chambers to act as counsel along with Matrix Chambers’ Rhodri Thompson QC and Anneli Howard from Monckton Chambers.

Mishcon has been in contact with government lawyers on the issue since 27 June, hoping to get assurances that the decision will go to parliament. In a statement the firm said the government has “suggested it has sufficient legal authority” to trigger the Article and the legal action “seeks to ensure that the Article 50 notification process is lawful.”

Mishcon de Reya head of dispute resolution, Kasra Nouroozi, said: ”We must make sure this is done properly for the benefit of all UK citizens. Everyone in Britain needs the Government to apply the correct constitutional process and allow parliament to fulfill its democratic duty which is to take into account the results of the referendum along with other factors and make the ultimate decision.” 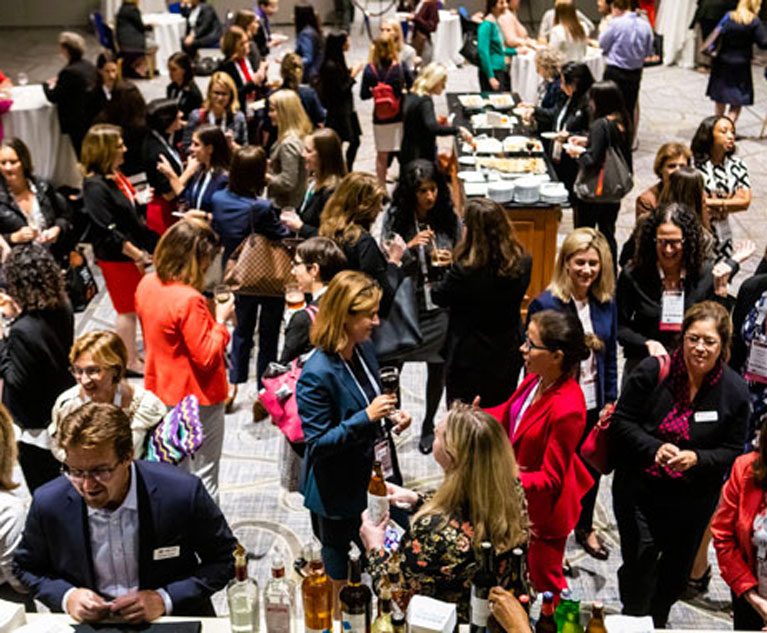