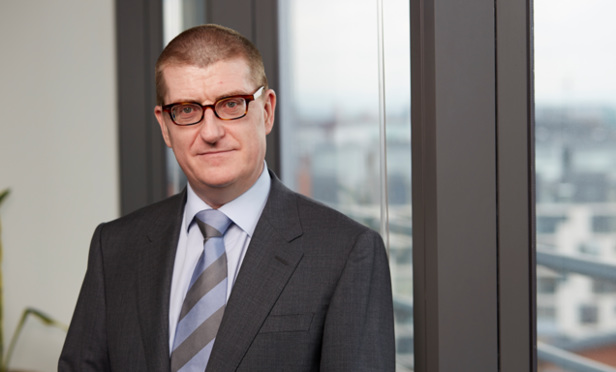 The firm said that its 2015-16 results included “an uplift in fees paid for mandates from previous years”.

Managing partner John Joyce said: “Following on from a 12% increase in income in 2014-15, we are very pleased to have been able to deliver a further increase in both profits and income.

“Two years ago we set out a plan to improve business focus, performance and returns and are making good year-on-year progress, underpinned by some especially strong returns from our transactional and international teams.”

However, he warned that “there will now inevitably be an extended period of uncertainty as a result of the EU referendum and other macro-economic issues” and added that delivering a growth in sales “will clearly be a challenge”.

The firm was appointed or re-appointed to a number of legal panels over the course of the last financial year, including energy utility National Grid, electrical retailer Dixons Carphone, property company British Land, engineering company Siemens and outsourcing company Serco.

Addleshaws has also looked to expand this year through mergers. In November 2015 Legal Week reported that the firm was in merger talks with Scottish firm Maclay Murray & Spens, although these talks later fell through.

In May it emerged that Addleshaw Goddard was in merger talks with Virginia-headquartered US outfit Hunton & Williams in what would create a transatlantic firm with over £500m in revenue.