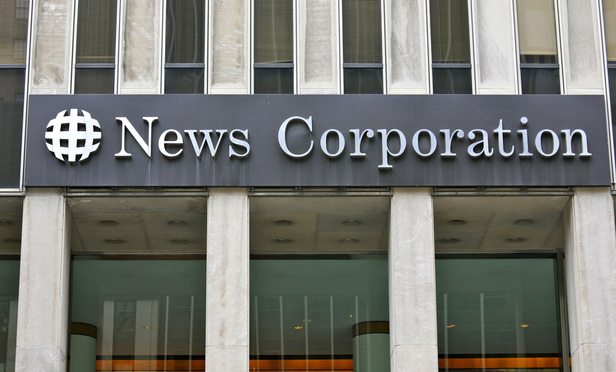 The deal, which signed on Thursday, is one of the first significant UK deals to be announced since the Brexit vote last week.

Wireless, which owns radio stations such as Talkradio, Virgin Radio UK and Talksport, is valued at £220.3m.

Taylor Wessing is advising News Corp, the parent company of The Sun and The Times, on the deal while Travers Smith is leading for Wireless and Arthur Cox is acting for Wireless on Irish aspects of the deal.

The Travers Smith team is being led by corporate partner Andrew Gillen, alongside head of competition Nigel Seay.

In 2015, Travers advised Wireless, then called UTV, on the sale of its television business to ITV for £100m. Gillen led the deal, with commercial partner Richard Brown providing media law advice.

Taylor Wessing has acted for News Corp in the past, advising on the media giant’s acquisition of a 25% stake in Singapore’s Elara Technologies in 2014 for $30m (£22.5m), with a team headed up by Singapore corporate partner Jonathan Kok. 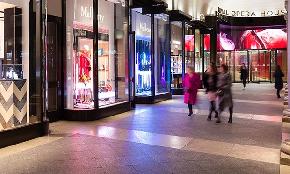 The deal, worth £436 million, comes amid an uncertain period for property in Central London.

A comprehensive overview of the leveraged buyout (LBO) process I strongly recommend this resource for MA, securities, and corporate collections. Ramon Curva...