Nabarro posts 3.5% revenue rise with PEP set to inch up 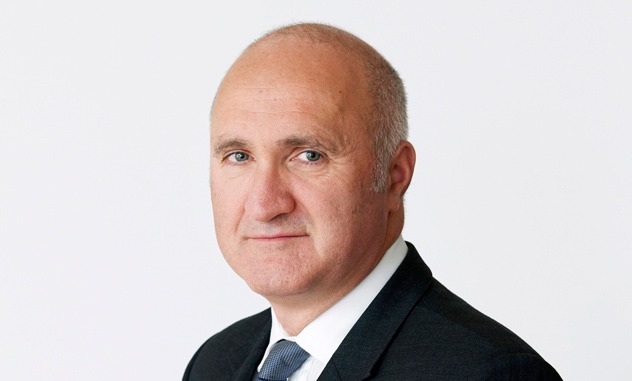 The revenue growth comes alongside an expected increase in profits per equity partner (PEP), with the firm’s preliminary figures suggesting that PEP will rise by 1.7% to £586,000.

Nabarro has made a series of lateral hires following the launch of its three-year strategy in May 2015 and, in the second half of the financial year, added 10 partners across London, Dubai, Manchester and Singapore. That is around double the number that came on board in 2014-15 and includes Berwin Leighton Paisner funds partner Victoria Henry.

The firm has also launched a programme of change led by newly appointed COO, Shiree Murdoch, and director of change, Graeme Wood, in an effort to deliver more efficient legal services to clients.

Carvalho said that work “tailed off” during the last two months before the UK’s referendum on its membership of the European Union, but until then the firm had been “very busy”. He added: “Since Friday the markets have been adjusting. We are talking to private equity clients and also international investors as sterling has fallen and there are buying opportunities for them.”

Highlights for Nabarro during the past financial year have included panel wins and new clients including BP, eBay, the Financial Reporting Council and Land Securities.

In addition, the firm’s Manchester office, which opened in 2014, has acted on more than £1bn-worth of corporate and real estate transactions since its launch and grown to a total of 30 staff, including six partners.