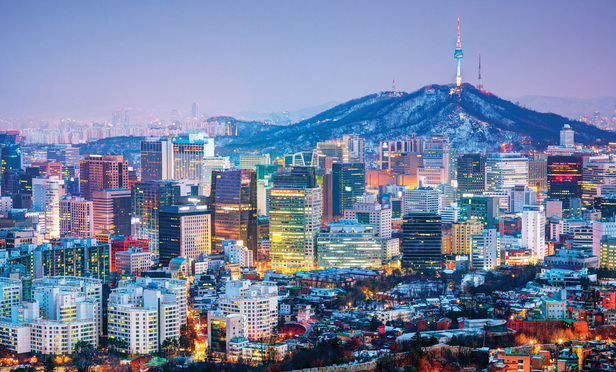 UK firms are operating in Korea under EU free trade agreement, putting the offices at risk in the event of Brexit

UK firms’ offices in Korea could be under threat as a result of Britain’s decision to leave the European Union.

European firms are currently only able to practise in the country under an EU free trade agreement, with the Brexit vote therefore calling this position into question.

A group of Seoul-based UK lawyers met on Monday to discuss the impact of the vote on their right to operate in the country.

The firms decided to make a joint approach to the UK embassy in Korea to discuss what happens next and the possibility of creating a bilateral trade agreement between the UK and Korea.

If the UK were to leave the EU before a bilateral agreement along similar lines to the 2011 EU/Korea Free Trade Agreement they may lose their right to practise in Korea.

“The offices were set up under the EU Korea FTA. If the UK is outside the EU then our licence could be revoked,” said one partner based in Seoul.

Stephenson Harwood’s Seoul manging partner Michael Kim said: “We have contacted the attaché of the UK embassy in Seoul but that is the only thing we have done. We think it is better to wait until the dust settles – there is a no point in a knee-jerk reaction.”

The UK ambassador to Korea has spoken to the Korean press stating his support for a bilateral trade agreement and emphasising that in the short term the relationship between the two countries should not change.

Allen & Overy Korea managing partner Matthias Voss said: “As you would imagine there is quite a lot of discussion [about the position of UK firms in Korea] but whatever happens is two to three years off.”

In addition Voss said A&O remains committed to Korea and has no plans to change its presence, but will “continue to monitor what will happen”.

Discussions around Brexit are the latest in a series of talks on Korea’s legal services liberalisation.

In January the UK ambassador to Korea and his US and EU counterparts made representations to the Korean parliamentary and judiciary committee arguing that the current law allowing international firms to operate in Korea has failed to live up to the commitments made under the free trade agreements, as firms cannot hold a majority stake in joint ventures.

Seoul has seen a wave of international firms launching since it first opened its doors to foreign law firms. Allen & Overy, White & Case and Milbank Tweed Hadley & McCloy all opened in Seoul last year and there are now 26 international firms operating in the city with several more rumoured to be considering entering the market.

In February Latham & Watkins announced plans to open in Seoul after submitting an application to set up a foreign legal consultant office.