Brexit has triumphed. The Prime Minister has resigned. Markets are in turmoil. As a consequence, a sustained period of uncertainty, volatility and confusion is guaranteed – not least for English law firms, which have benefited so much from the UK’s membership of the European Union (EU) since January 1973, when we first became a member of what was then called the European Economic Community (EEC). 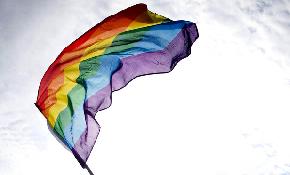 Linklaters trumpets its LGBT inclusion but also acts for regimes where homosexuality is illegal. 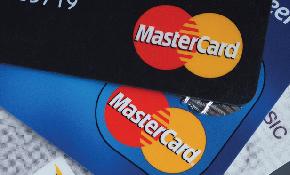 How Mastercard's general counsel improves his relationships with panel firms

The company had doubts about holding law firm summits, but the results have demonstrated their significant value. 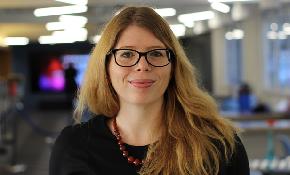 The most-read news and analysis from Legal Week last week