Why did you become a lawyer?
I wanted to be a vet so I did science A-levels, but then changed my mind – there’s not a lot else you can do with science A-levels if you don’t want to be a scientist.

Who has been the biggest influence on your career?
My father – his attitude to everything is ‘if a job is worth doing, it’s worth doing well’, so I have never approached life with an intention to just get by. I was not originally planning to be a lawyer but, once I had decided to try it, I gave it my all to the best of my ability.

What’s your proudest professional moment?
Giving the after-dinner speech at the Macfarlanes partners’ weekend a few years ago. 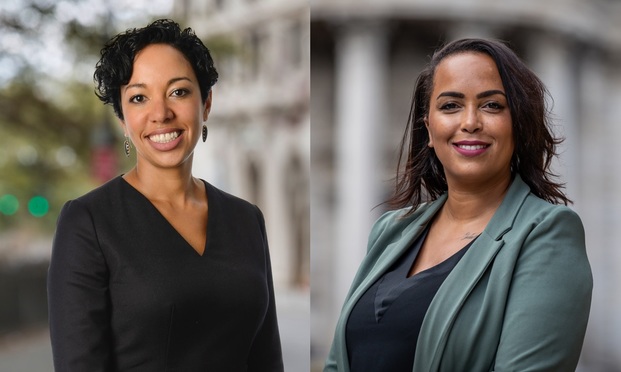 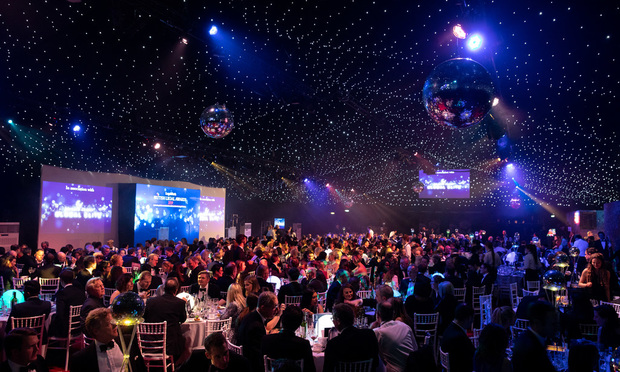 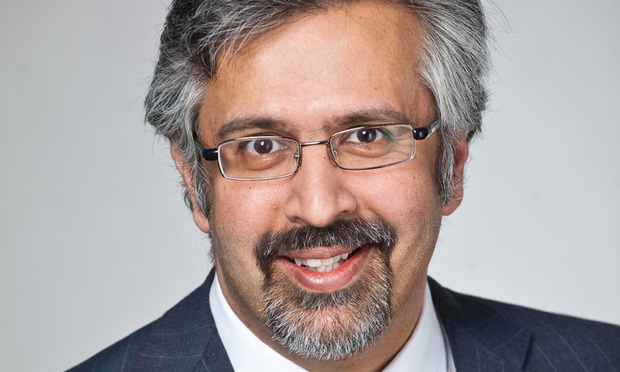