Exeter has long existed in Bristol's shadow as a centre of commercial law in the southwest. But with the city council laying out plans to redevelop the town as a major centre of scientific research and development, lawyers are hoping Exeter is on the brink of finding its niche. Simon Gregory reports

Two hundred miles west of London and some 80 miles south of Bristol, Exeter is the natural regional capital of the southwest counties. Over the past 10 years, the region has developed significantly and is attracting a great deal of interest from inward investors – highlights have included the Eden Project, recent growth in air traffic at Exeter and Newquay Airports and imminent major city centre developments in Exeter and Plymouth. The relocation of the Met Office to Exeter looks as though it will have a similar positive effect on the city as the Eden Project has had for Cornwall. 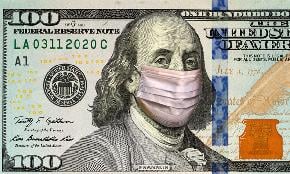