The facts contained in the FBI agent’s affidavit were unusual.

When two members of eBay’s executive leadership became frustrated with the editor of an online newsletter perceived as critical of the company, eBay security and intelligence executives and employees sent the editor a series of threatening messages. They ordered a box of cockroaches, a bloody pig Halloween mask, a book on surviving the death of a spouse, a sympathy wreath and a fetal pig to be delivered to the editor and her husband. They posted an ad on Craigslist inviting strangers to sex parties at the couple’s home. They subscribed to “Hustler: Barely Legal” and had the magazine delivered to two of the couple’s neighbors, addressed to the husband but at the neighbors’ houses. They wrote the name of an anonymous Twitter account critical of eBay—the identification of which was, relatedly, a top priority to eBay’s executive leadership—on a fence outside the couple’s home. And they conducted surveillance of the couple and took steps toward breaking into the couple’s garage to install a GPS tracking device on their SUV. When the security and intelligence executives and employees learned that their conduct was being investigated by law enforcement, they obstructed the law enforcement investigation, lied to police and took steps to frame a third party. 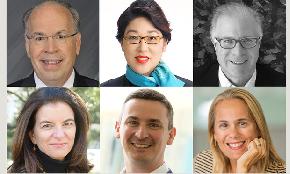 Uncertainty has been felt for a long while now and digital advancements add new competencies and complexity to the leader’s role and mission. Enter the pandemic, which moves both factors in countless directions, creating new roles, opportunities and risks for in-house counsel and their employers. 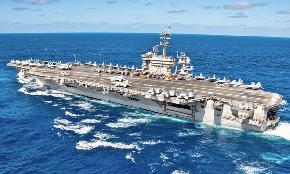 This latest chapter in the Roosevelt saga should prompt some important introspection by the general counsel, the compliance officer and others with responsibility for organizational ethics and legal compliance. 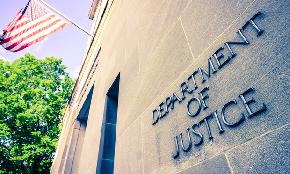