Walmart fired back at the U.S. Department of Justice, arguing that it is "more focused on chasing headlines" than addressing the opioid crisis. Lawyers for the retail giant hit the DOJ for paying a nonprofit—now seeking to enter an amicus brief in the case—under a consulting contract.

Walmart fired back at a nonprofit organization of state pharmaceutical regulatory boards Tuesday, alleging the organization can’t support the Department of Justice’s stance in litigation involving opioid prescriptions because there’s an undisclosed contract between the two.

In response to the National Association of Boards of Pharmacy’s motion to file an amicus brief, submitted Monday, Walmart, represented by Jones Day and Richards, Layton & Finger, claimed the Department of Justice paid NABP to be its “litigative consultant” in the same case without disclosing its contract to the District of Delaware court and that the deal hurts the credibility of both parties. Suit Filed in Dela. May Be First of Many Over Bone Graft Linked to Tuberculosis 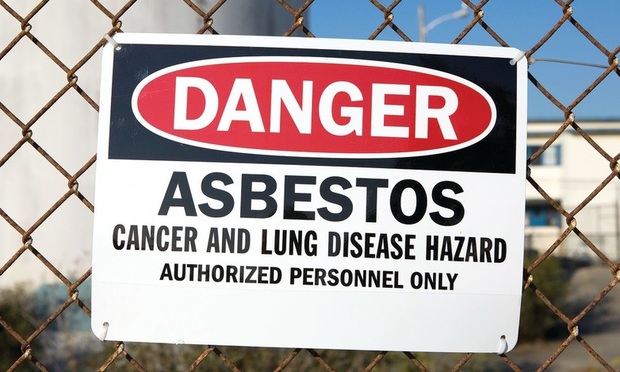 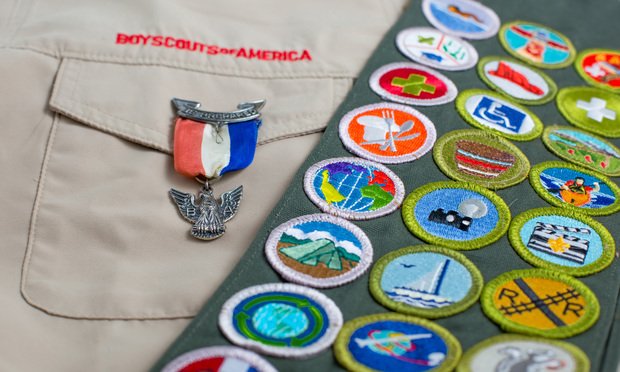