By Karen Riesenburger Poppel | November 09, 2020 at 12:01 PM | The original version of this story was published on The Legal Intelligencer
X

In 2012, Congress established certain processes in the Patent Office under which a third party could challenge the validity of issued patents. One of these processes, known as inter partes review (IPR), has been widely used. IPRs are typically filed by the defendant/accused infringer in a concurrently pending federal patent infringement case. Because the IPR can result in the targeted patent claims being cancelled, there is the possibility that the concurrently pending federal litigation will be resolved (either through judgment or settlement). According to the USPTO’s statistics, over 11,000 petitions for IPR have been filed since enactment in 2012. 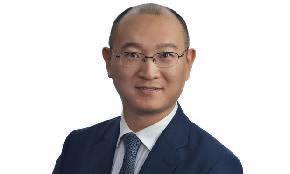 Properly developing the factual record is essential for a claimant in a workers’ compensation case to demonstrate causation and satisfy their burden. In repetitive trauma cases, two types of evidence are often essential to success: immediate notice of the injury to the employer, and corroborating testimony from lay witnesses. 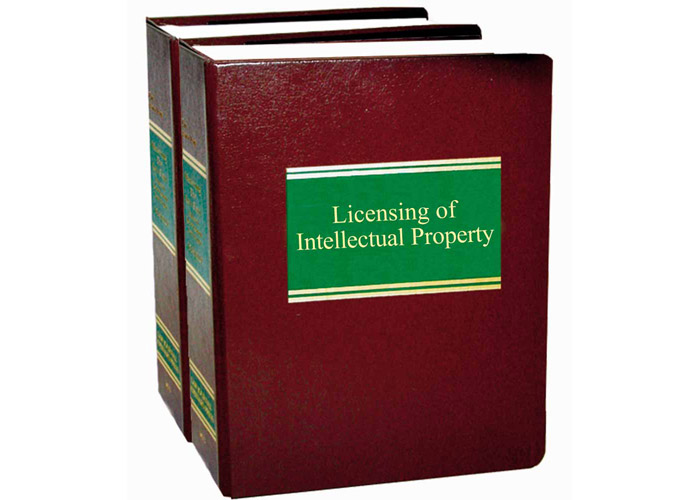