Advance Notice Bylaws: Who Will Suffer the Consequences of Stockholder Noncompliance?

In a recent decision, Bay Capital Finance v. Barnes and Noble Education, the Delaware Court of Chancery interpreted and analyzed the effect of stockholder noncompliance with the express requirements of an advance notice bylaw. Avoidance Powers Cannot Be Used to Generate Windfalls for Debtors 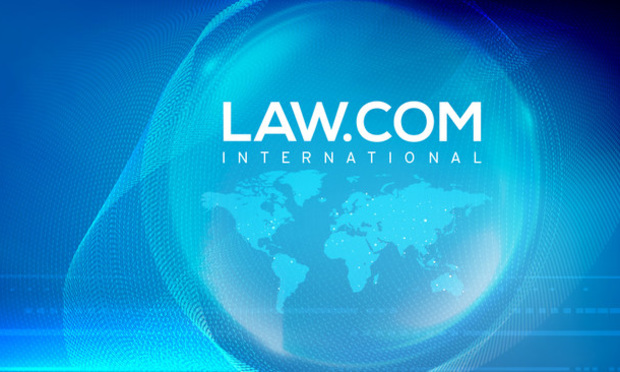 Beyond Borders: What Lawyers Need to Know About the Global Legal Market