Stockholders who seek to inspect the books and records of a Delaware corporation to investigate mismanagement merely have to demonstrate a “credible suspicion” that officers or directors have breached their fiduciary duties.

Stockholders who seek to inspect the books and records of a Delaware corporation to investigate mismanagement merely have to demonstrate a “credible suspicion” that officers or directors have breached their fiduciary duties. That low standard means that in most instances either companies themselves or courts respond to narrowly tailored requests by producing, or ordering produced, necessary and specific information to enable a stockholder to investigate alleged wrongdoing. Recently, the scope of permissible inspection has extended to emails, leading some commentators to become concerned that the courts have tilted the playing field too much in favor of stockholders. As the recent case of Hoeller v. Tempur Sealy International, C.A. No. 2018-0336-JRS, demonstrates, however, the Delaware courts will not permit a stockholder any inspection if he cannot demonstrate a credible suspicion of cognizable wrongdoing, and the mere allegation that a company unexpectedly lost a major customer does not suffice to raise a credible suspicion of fiduciary wrongdoing.

The Hoeller complaint arose from the January 2017 termination of agreements whereby Tempur Sealy International Inc. supplied mattresses to Mattress Firm. The latter was Tempur Sealy’s largest customer, accounting for 20 percent of its sales. Mattress Firm terminated the relationship after a European entity acquired it in August 2016. That entity’s assets included a mattress supply chain. This weakened Mattress Firm’s dependence on Tempur Sealy. Nonetheless, Tempur Sealy’s CEO told the market “he was optimistic about the strength of Tempur Sealy’s continuing relationship with Mattress Firm.” Within three months of those statements, Mattress Sealy terminated the relationship. Litigation between the parties ensued, including a securities class action in which a pension fund contended that Tempur Sealy had failed to disclose the material risk that Mattress Firm would terminate its contracts with Tempur Sealy based on the leverage Mattress Firm acquired once it had a vertically integrated parent to supply product. Hoeller sought books and records related to alleged fiduciary wrongdoing arising out of the termination of the contracts with Mattress Firm and the allegations in the ensuing litigation. The company supplied a limited set of documents designed to show that there was no wrongdoing, including that the company believed as of late January 2017 that its relationship with Mattress Firm would continue. The plaintiff did not agree and filed this action on May 10, 2018. The court’s decision issued following a trial on a paper record. 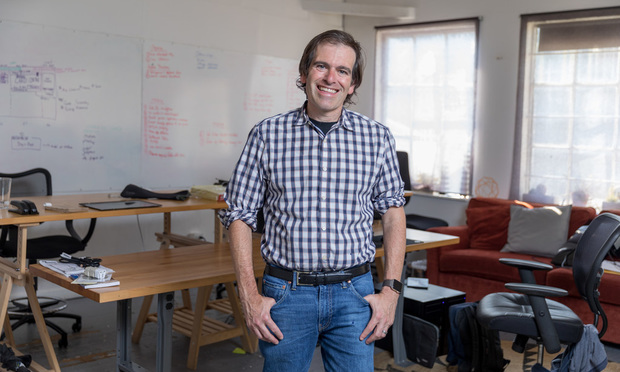