The Delaware Supreme Court recently issued an important decision clarifying Delaware’s forum non conveniens FNC law in Hupan v. Philip Morris USA, Consol. No. 526, 2016 (Del. 3/22/2018). Delaware FNC law has long permitted defendants otherwise subject to jurisdiction to seek dismissal of an action if defending it in Delaware would result in an “overwhelming hardship.”  In Hupan, the court declined the plaintiffs invitation to adopt the rule followed by the federal courts and a majority of state courts, which requires the court to determine first, as a threshold consideration, that an available alternative forum exists. Instead, the court ruled that the availability of an alternative forum should be considered as part of the FNC analysis, but not as outcome determinative if such a forum is lacking. Although the court’s ruling allows for the possibility of an FNC dismissal even when the plaintiff lacks an alternative forum, the decision affords Delaware control over the use of its limited judicial resources and protection of its citizens from overwhelming hardship when the disputes and litigants have no meaningful contact with Delaware.

Hupan was one of the several consolidated toxic tort cases filed in Delaware on behalf of Argentinean citizens arising from injuries they suffered in Argentina. The plaintiffs were several hundred Argentinean farmers and family members who grew tobacco plants on their farms along with livestock and produce. They alleged that Philip Morris USA Inc. and Philip Morris Global Brands Inc. owned an Argentinean tobacco production company that created a brokerage to purchase tobacco from these small family-owned farms in Argentina. They also alleged that the brokerage required farmers to use the herbicide “Roundup,” which exposed plaintiffs to toxic chemicals causing damage to their person and property. 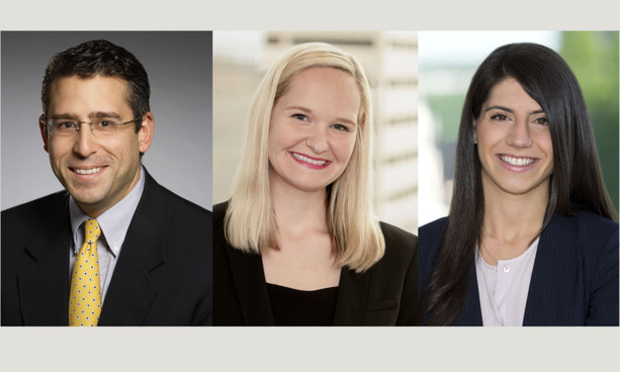 'Corwin,' 'MFW' and Beyond: Developing Trends in Del. Disclosure Law

By Edward B. Micheletti, Bonnie W. David and Alexis A. Wiseley Board Structure Is Key to Oversight