U.S. District Judge Leonard P. Stark's decision to remand the case to Delaware Superior Court marks a win for state Attorney General Kathy Jennings, who first chose the state court as the venue for the complaint filed against more than 30 fossil fuel giants.

Stark’s decision this week to remand the case to Delaware Superior Court marks a win for Attorney General Kathy Jennings, who first chose the state court as the venue for the complaint filed against more than 30 fossil fuel giants in September 2020 and has objected to its being removed to the District of Delaware for over a year. 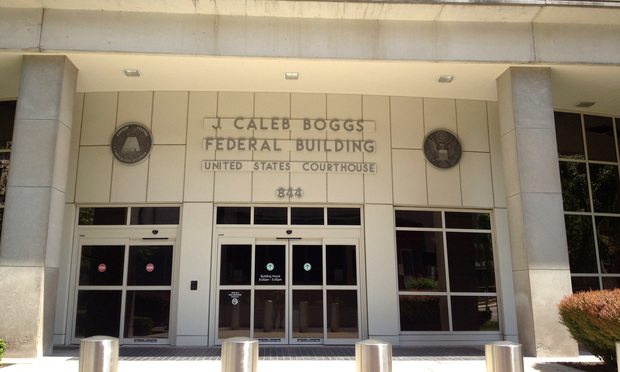