The agreement would conclude litigation by shareholders who argue Boeing should have had more oversight over the 737 MAX aircrafts that resulted in two mass-casualty crashes.

Boeing shareholders have proposed what’s thought to be one of the largest derivative settlements in history, with a stipulation to a $237.5 million payment from the company’s insurers filed in the Delaware Court of Chancery.

If approved by Vice Chancellor Morgan Zurn, the agreement would conclude litigation by shareholders who argue Boeing should have had more oversight over the 737 MAX aircrafts that resulted in two mass-casualty crashes, also requiring the company to implement new safety and oversight measures. 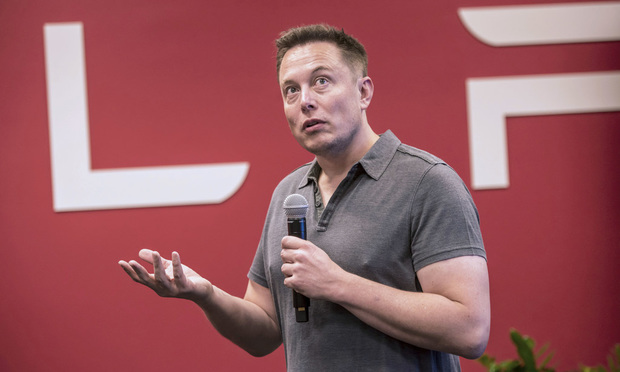