Aside from the defendants involved, the complaint doesn’t veer far from the claims Jennings brought a year ago against more than 30 fossil fuel companies in terms of why attorneys from the Department of Justice believe the Delaware to be the proper venue for the litigation, citing the “small on size, big on water” state as particularly vulnerable to rising sea levels and other effects of climate change—though its 60 pages make the new complaint significantly shorter than its 222-page predecessor. 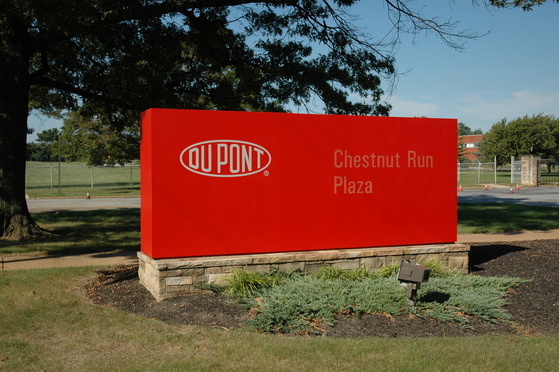