Attorneys for abused scouts estimate the final settlement amount could by the end of the year double what's been agreed to so far.

The Hartford Insurance Co. and the Church of Jesus Christ of Latter Day Saints agreed Tuesday to settlements of $787 million and $250 million, respectively, for release of sexual abuse claims involving the Boy Scouts of America.

Paired with the BSA’s $850 million settlement approved by Chief Judge Laurie Selber Silverstein last month, the total amount earmarked for survivors as part of the BSA’s Chapter 11 plan in the District of Delaware now stands at just under $1.9 billion, making it the largest sex abuse settlement fund in U.S. history. 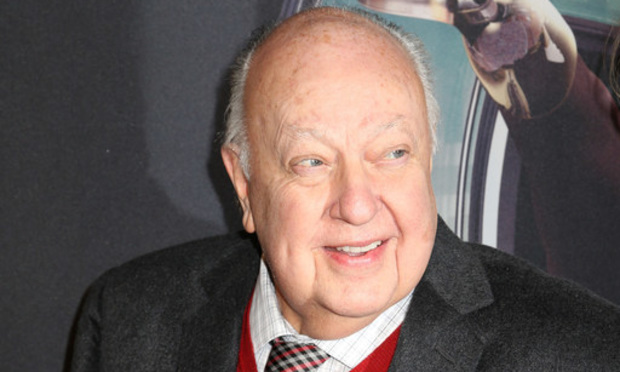