A 65-page lawsuit filed Tuesday alleges one of the largest pain pill manufacturers in the country intentionally marketed drugs that created the opioid epidemic.

The Alabama attorney general has hired two personal injury law firms—one with offices in Atlanta—to take on big pharma in the war on opioid addiction.

They filed a 65-page lawsuit Tuesday in U.S. District Court for the Middle District of Alabama Northern Division against Purdue Pharma, one of the largest opioid manufacturers in the country. The complaint lays out in detail allegations that the company intentionally marketed drugs that created the opioid epidemic.

Beasley, Allen, Crow, Methvin, Portis & Miles, the Montgomery-based plaintiffs firm with an office in Atlanta, announced the filing of the lawsuit on its news website Tuesday. Beasley Allen’s Rhon Jones, head of the firm’s toxic torts section, is acting as a deputy attorney general for the litigation. Firm principal and founder Jere Beasley is also working on the case, along with Richard Stratton, William Sutton and J. Ryan Kral. They have joined forces with Joshua Hayes, also acting as a deputy attorney general, and Robert Prince of Prince, Glover & Hayes in Tuscaloosa. 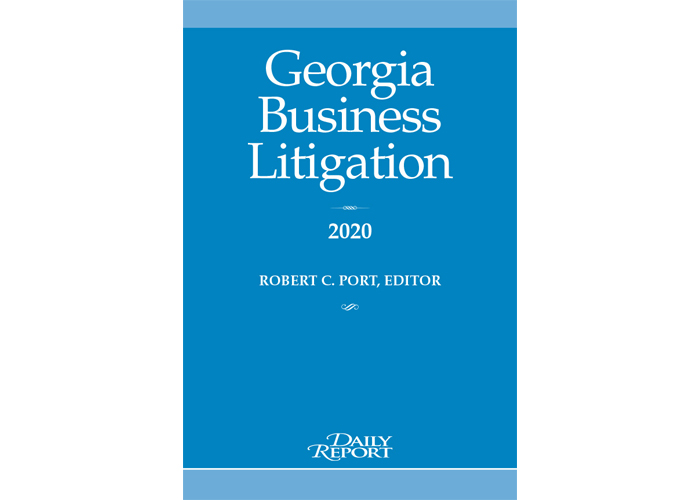