As a constitutional scholar, I believe that the lawyers seeking disqualification have a steep hill to climb in all of these cases—especially when their arguments based on the 14th Amendment collide with the First Amendment and its protection of free speech.

Lawyers representing voters in Arizona, Georgia and North Carolina have filed lawsuits alleging that their elected congressional representatives are barred from running for future office based on a little-known provision of the 14th Amendment. 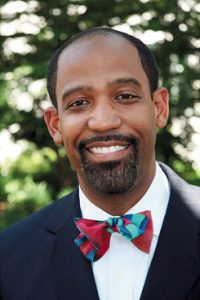 Specifically, Section 3 of the 14th Amendment reads: “No person shall be a Senator or Representative in Congress … who, having previously taken an oath … to support the Constitution of the United States, shall have engaged in insurrection or rebellion against the United States, or given aid or comfort to the enemies thereof.” What the Fuss Is About: PREP Act COVID-19 Litigation