"No questions about your case or politics," tweeted Judicial Council Administrative Office of the Courts staff as the annual Constitution Day Twitter Townhall began.

Instead of asking questions from the bench, a group of Georgia judges found themselves in reversed roles Friday. 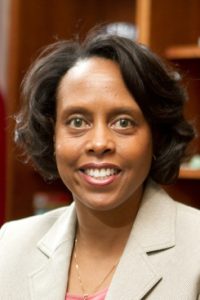 In the reversal, more than a dozen judges representing various Peach State court systems embraced their duty as public servants by cracking open their laptops to field questions from the public via Twitter.