The complaint targeting the Savannah-based aircraft manufacturer said the 18-passenger jet, which sold for $45.5 million in 2008, was grounded for 'major' repairs after multiple holes were found in floor beams and aluminum filings in floor sealant during an inspection last year.

A lawsuit filed in federal court in Savannah, Georgia, has accused private-jet manufacturer Gulfstream Aerospace of fraud after a corporate jet the company sold for $45.5 million in 2008 was found to have holes drilled through structural floor beams and aluminum shavings in sub-floor sealant during a 2020 inspection.

The discovery “rendered the aircraft unairworthy” and led to its grounding by the owner, Swiss financial services company PhosAsset GmbH, according to the complaint filed Wednesday in the U.S. District Court for the Southern District of Georgia. 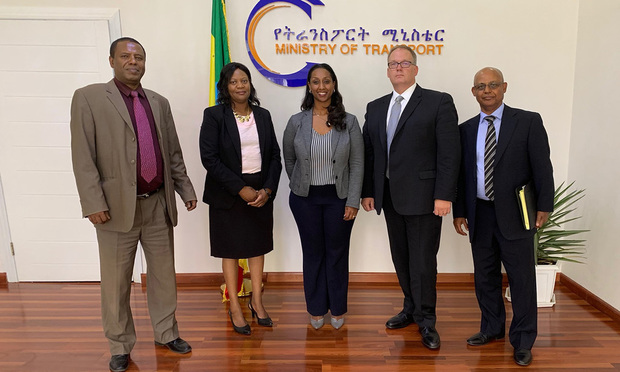