U.S. District Judge Steve Jones said the allegations that Caterpillar agreed to pay an engineer/inventor for the use of his backup electric starter technology, then stiffed him and had him fired, were sufficiently pleaded to survive a motion to dismiss.

A federal judge in Atlanta refused to dismiss claims that global heavy equipment manufacturer Caterpillar Inc. breached an agreement with an engineer and inventor who developed a backup electrical starting system that would have paid him hundreds of dollars for every Caterpillar device in which it was installed, instead stealing his design and getting him fired from a local heavy equipment dealership when he filed suit in 2020.

According to the amended complaint Romey Schwieterman filed in Georgia’s U.S. Northern District Court, he spent several years working for Caterpillar as an engineer before moving to Georgia and going to work for Austell’s Yancey Bros., the nation’s oldest Caterpillar dealership, in 1995. 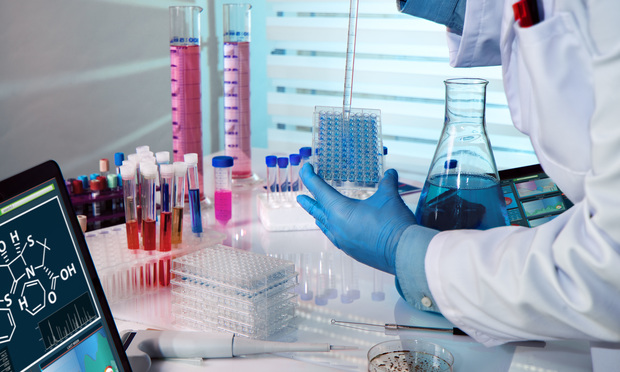 
Our client, a great International Firmware company, is in immediate need of a well-versed/experienced transactional attorney who c...

Ethics and Conflicts of Interest Attorney - 14738