A recently filed premises liability complaint accuses a former Richmond County deputy and the owners of an Augusta, Georgia, apartment complex of causing serious and permanent injuries to a child born prematurely after his mother was attacked by the allegedly intoxicated officer during a Memorial Day get-together in 2019. 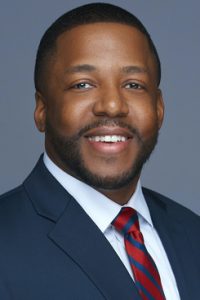 The child’s mother, then four months pregnant, was “tackled and dragged around by her braids” by the officer, who was working as a courtesy officer guard despite being on probation for a prior alcohol-involved incident, said filing attorney Marc Brown.