A lawsuit filed by a former University of Alabama football standout as a class action in Macon, Georgia federal court—asserting claims that concussions on the gridiron left him permanently brain damaged—is among the latest complaints against the National Collegiate Athletic Association likely headed to combined multidistrict litigation in Illinois.

The tide of litigation—now approaching 200 cases—continues in the wake of a $75 million settlement in 2019 in which the NCAA agreed to set up a monitoring program under which anyone who played football for an NCAA school prior to 2016 is entitled to free testing twice a year for up to 50 years. Deborah Dugan, the former head of the National Academy of Recording Arts and Sciences, previously alleged that Joel Katz, the founder of Greenberg Traurig’s entertainment practice and its Atlanta office, had sexually harassed her. 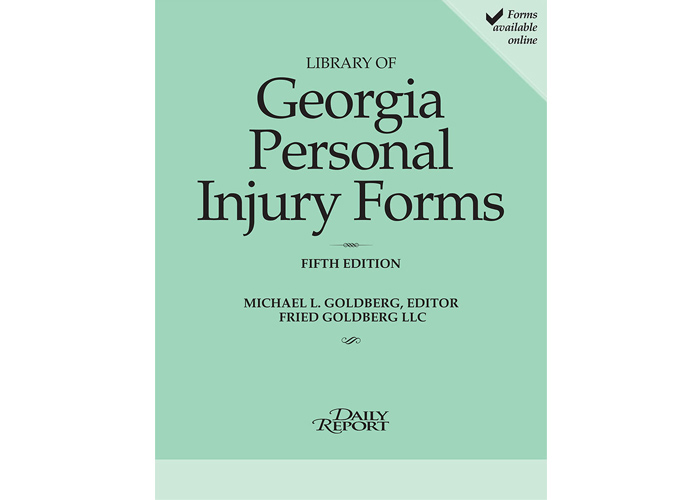