Depending on the facts at hand, the decision to hire an artist to paint on your property may very well limit your ability to control that same property after the fact.

To the casual observer, it appears that Atlanta is undergoing somewhat of an artistic renaissance. From the Beltline to the Krog Street Tunnel to the Old Fourth Ward’s LOUDHAUS, visual artists, sculptors and muralists are transforming barren cityscapes and empty spanning walls into their respective artistic visions. While large scale mural advertisements have long existed, the popularity of “street art” is a more recent development. From Art Basel to the installation-rich landscapes of Coachella and Shaky Knees Music Festival, street art has achieved cultural relevance and acceptance with artists such as Banksy and Shepard Fairey legitimizing the medium that was once dismissed as petty vandalism unworthy of serious appreciation. One of our firm’s clients, Atlanta resident and internationally acclaimed visual artist Greg Mike, believes that “art in the streets … is one of the major reasons [Atlanta] is blossoming and becoming a creative capital.” According to Mike, “Atlanta is now on the hit list of destination locations for folks looking to see work on the streets.”

It follows that the culturally conscious property owner may be interested in commissioning an artist to beautify the outdoor wall of the owner’s warehouse space. However, it’s important to understand the legal effect of commissioning such work and the scope of rights that the property owner acquires and surrenders as a result. It may come as a surprise to the owner that commissioning and paying for the work does not necessarily mean that the owner may use the artwork without restriction. For example, while the property owner may hold title to the physical artwork, in most instances the owner may not duplicate the image on a T-shirt, sell photographs of the image or use the painted wall as backdrop for a feature film. Furthermore, depending on the facts involved, the property owner may also be prevented from painting over the work or subsequently tearing down the painted wall. On Feb. 12, a federal court in New York awarded $6.75 million to a group of artists whose “graffiti murals” were destroyed by the property owner. While this outcome may seem shocking to some, the basis of the ruling rests in a relatively novel federal law known as the Visual Artists Rights Acts of 1990 (VARA), which partially codifies the age-old concept of “artistic moral rights.” 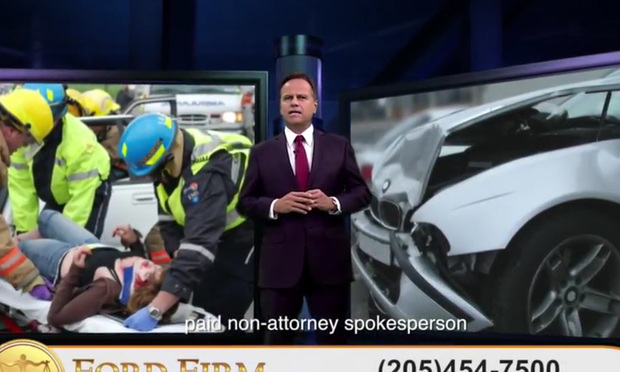