"Here, the goal was for the alliance parties to stay on message and lead with the one theory or the one argument of the statute of limitations that could deliver the early knockout punch," said Kendall Coffey, a partner at Coffey Burlington.

International law firm Perkins Coie and a half dozen additional defendants sued by former President Donald Trump in the eight figures in the Southern District of Florida, filed a flurry of motions to dismiss the lawsuit in which they each shared a commonality. They adopted and incorporated the arguments in former Secretary of State Hilary Clinton’s motion to dismiss, which was the first motion to dismiss to hit the federal docket. 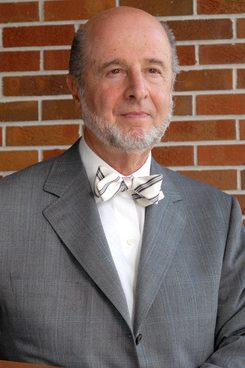 Legal Awards 2022: These Firms and Attorneys Have Been Recognized for Their Diversity and Inclusion Efforts