"We encourage other attorneys to lend a helping hand to the victims and families of this unimaginable tragedy," said one of the task force leaders, Marc Pugliese of Pugliese Law.

The Miami-Dade Bar — formerly known as the Dade-County Bar Association — has launched a task force aimed at offering free legal help to victims and families affected by the June 24 condominium collapse in Surfside.

It’s a chance for South Florida lawyers to help the Surfside community during its time of need, according to the Miami-Dade Bar’s new executive director Bret Berlin, who said there’s always room for attorneys who can take on pro bono work. 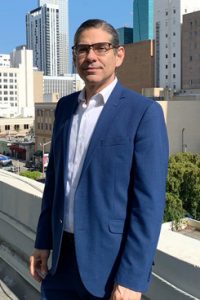