'Do You Have Some Spare Change?' Panhandlers Gain Ground in Suit Against Fort Lauderdale Over Constitutional Issues

"As long as the speaker doesn't say something to the effect of 'I'm poor. Please help' or 'Do you have some spare change?' he may approach a stranger anywhere in the city and utter any other message," U.S. District Judge Roy K. Altman stated in the order.

In South Florida, a federal district judge ordered the City of Fort Lauderdale to pause its panhandling ordinances because they are likely unconstitutional restrictions on free speech, as they violate the first amendment.

And U.S. District Judge Roy K. Altman, in issuing the preliminary injunction against the city from enforcing its two panhandling ordinances, put a stop to the defendant arresting people for panhandling, until a final trial in the case. 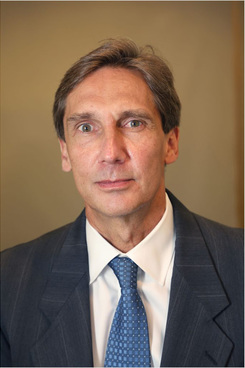 NRA Appeals Federal Ruling on Gun Sales to People Under 21