Marvel's Isaac "Ike" Perlmutter has accused an insurer's in-house attorney of scheduling a deposition with the aim of secretly taking DNA from water bottles and papers that Perlmutter and his wife had touched.

What began with a disagreement over the management of a Palm Beach County tennis center has snowballed into a request to assert punitive damages against a major insurer over allegations it helped steal DNA from Marvel Entertainment’s chairman and CEO, and his wife.

Marvel’s Isaac “Ike” Perlmutter has accused an in-house attorney for Chubb & Son Inc. — a division of Federal Insurance Co. — of scheduling a deposition in a defamation lawsuit with the aim of secretly taking DNA from water bottles and papers that Perlmutter and his wife Laura had touched. The company has acquired 94 acres of land in St. Cloud, Florida for the single-family homes development. 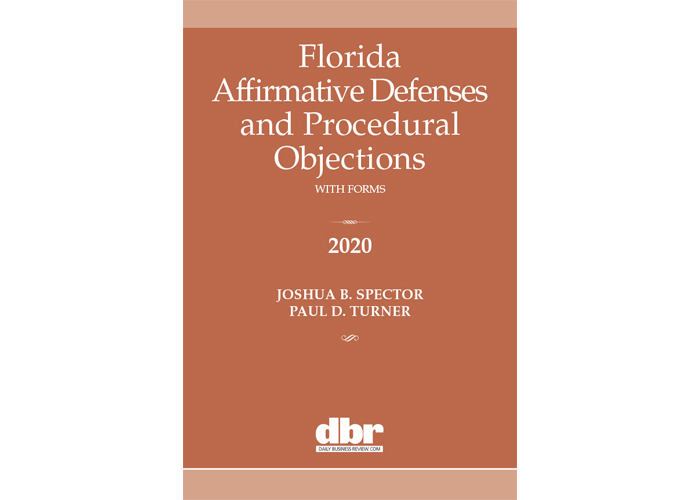