The plaintiff's trial attorneys said they're still stunned by what happened.

A deaf South Florida woman who sued because she couldn’t read her mumbling manager’s lips won’t recover a $775,000 jury verdict, as the U.S. Supreme Court has declined to weigh in on her case.

It’s a lawsuit that demonstrates the limits of what steps companies must take to ensure deaf workers are treated fairly under the Americans with Disabilities Act, as U.S. District Judge William Zloch had overturned the verdict, finding “no reasonable juror” would have ruled for the plaintiff. Lawyers for a man wounded when an Atlanta officer fired five shots into a car at the Magic City club said the appeals court ruling clears the way for that case and two similar ones to proceed to trial. 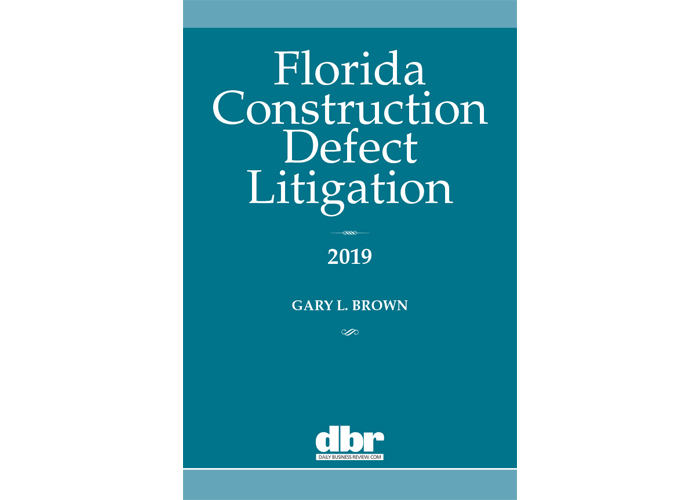 Florida Construction Defect Litigation covers a variety of topics and issues, including the legal framework within which construction defect claims are addressed, typic...