From Miami to Tallahassee, the impact of the coronavirus crisis expanded Wednesday in the justice system.

U.S. Bankruptcy Chief Judge Laurel Isicoff directed courts in Miami, Fort Lauderdale and West Palm to shut down indefinitely starting Monday. Scheduled hearings will be conducted by phone, e-filings are permitted, and pro se litigants were advised how to file documents electronically. Mail will be processed, and payments should be sent by mail within two weeks by certified check or money order.

While no decision has been announced on prospects for video hearings, Canady wrote, “Substantial efforts are being made to enable judges and court personnel to conduct court business remotely or on alternate work schedules.”

Judges were encouraged to work remotely, which is the only option for most of them since courthouses have been closed for all but essential hearings.

Canady raised the possibility that some essential and critical proceedings might not meet legal deadlines due to the public health emergency, but he said, “Chief judges are required to take all steps possible to minimize the delay.”

Judges will be allowed to set bail for inmates arrested on warrants from outside their counties rather than have the defendants transported to the originating county for a bail hearing.

“We are living our lives in a way that none of us would have contemplated a few short weeks ago. And none of us can count on things getting easier any time soon. We face many tough choices on the path ahead of us,” Canady said in a video. “The pandemic presents an extraordinary challenge for the legal system. We depend on human interaction to achieve justice under the law. We are working to maintain that interaction while also minimizing the spread of the virus.”

Anyone who was in court those days and develops a fever, cough or difficulty breathing was told to seek medical advise and monitor themselves for two weeks.

Objections Necessary to Protect the Record During the Coronavirus Crisis

New COVID-19 Laws: A Summary for Employers and Employees 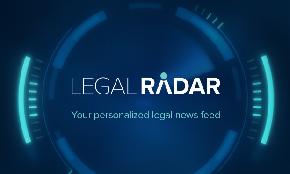 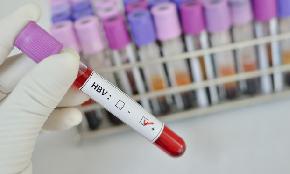 The Florida Department of Corrections has asked a federal appeals court to decide by Sept. 8 whether to overturn a district judge’s order that requires the state to provide expensive treatment to inmates who have been diagnosed with early stages of hepatitis C. 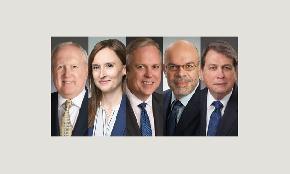 A federal crackdown under the Defense Production Act is aimed at preventing market manipulation, hoarding and price gouging on health and medical supplies.

Whether you're a state attorney, defense attorney, an attorney for the petition or for the respondent, this handbook compiles necessary resources for you, and describes...