Many of the allegations have been raised years, or even decades, after the harassment allegedly occurred. Why have the victims, both men and women, waited so long to come forward? Many reportedly were afraid that coming forward would be career-ending. By remaining silent, those victims internalized the harm, and, in some cases, continued to endure further harassment by the same perpetrators. Their silence also may have enabled the perpetrators to harass other victims.

The Fear of Retaliation

In the “real world,” beyond Hollywood and Capitol Hill, how can companies eliminate the fear of retaliation that deters victims of harassment from coming forward immediately? Perhaps it’s time to reexamine the complaint mechanism in the typical anti-harassment policy found in employee handbooks. Bill sponsor Manny Diaz Jr. says his goal is to have local officials share decisions about issues such as closing businesses and imposing curfews and to “not allow for one person just to continue on to renew orders.” The U.S. Supreme Court held oral arguments in a case that may have a significant impact on the ability to certify a class action seeking statutory damages. 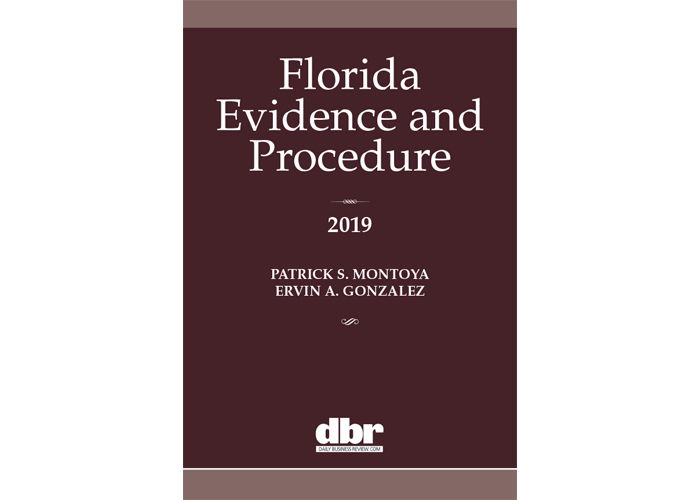