Connecticut Could Receive $300M From Tentative $26B Multistate Agreement With Opioid Makers, Distributors

Connecticut was one of 14 states that announced a tentative $26 billion agreement with opioid distributors and manufacturers Wednesday.

Just two days after the Connecticut attorney general filed motions with several other attorneys general to stop Purdue Pharma’s bankruptcy plan, William Tong announced Wednesday afternoon that his office took the lead with 13 other states in coming up with a $26 billion tentative agreement with several opioid distributors and manufacturers.

Tong in recent weeks publicly berated the Stamford-based maker of OxyContin for its role in the opioid crisis. The plan could see the Nutmeg State receive upward of $300 million for opioid-abuse prevention and treatment. 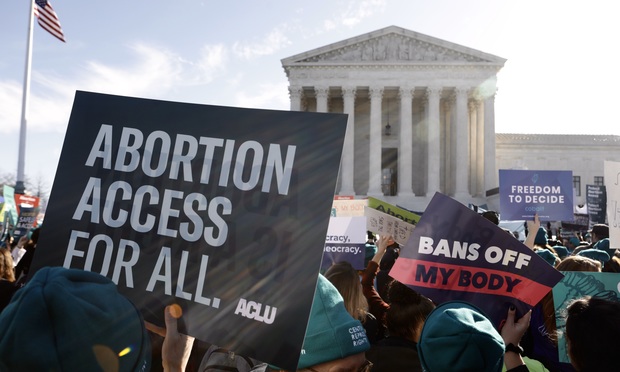