The lawyer was 77 years old.

McGuigan, who was one of four attorneys who won a $101.7 million judgment, the largest ever against the U.S. government, died of complications from Parkinson’s disease and Lewy dementia. He was 77. In an amended lawsuit filed late Thursday, the Hartford personal injury and workers' compensation law firm Cicchiello & Ciccihiello outlines what it claims was a "scheme" on the part of a former associate to wrongfully lure clients to his new law firm. 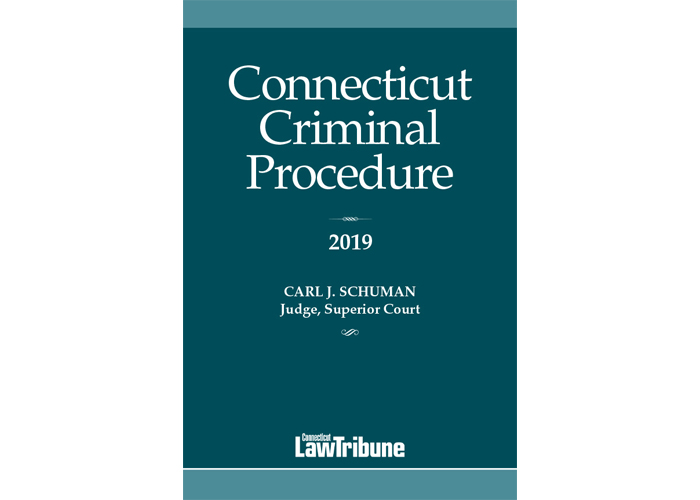 Follow the process from arrest to post-conviction motions, using the top best practices of Connecticut s Criminal Bar, written by a talented, experienced, and diverse...