"Someone obviously dropped the ball," defense counsel said of the plaintiff.

In a cautionary tale, a Connecticut court has denied a motion for voluntary dismissal from a Dallas-based venture capital firm that sued a Connecticut real estate company in the wrong state, and then sought to end its own lawsuit. Plaintiff counsel Ron Etemi secured a $100,000 settlement for a client who injured his neck in a two-car smash-up in February. 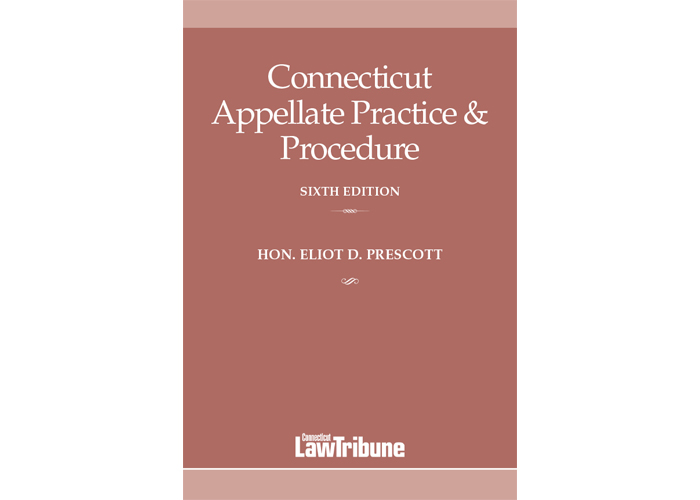