Harvey Weinstein and Connecticut's Sentencing Guidelines: An Opportunity for Review

A sentencing judge has very broad discretion in imposing any sentence within the statutory limits. In exercising that discretion he generally is permitted to consider matters that would not be admissible at trial.

More than two years after the first allegations against him emerged, Harvey Weinstein was convicted of committing a criminal sex act in the first degree involving one woman, H., in 2006 and rape in the third degree involving another, M., in 2013. He was acquitted of the two more serious charges of predatory sexual assault involving at least two women (H. and S., and M. and S, respectively) and one count of first-degree rape (M.). (The conviction of third-degree rape was as a lesser included offense of the first degree rape charge of which he was acquitted). More than 70 women have accused Weinstein of sexual misconduct. Some testified at the trial; others were interviewed or gave statements that were included in the prosecutor’s sentencing memorandum. According to the press accounts of the sentencing the state’s attorney’s sentencing memorandum detailed additional accounts of Weinstein victims—three dozen uncharged incidents and accusations. 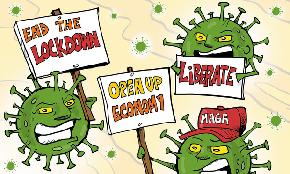 Let's Cool Down the Protesting With Nazi-Related Themes

Connecticut Law Tribune Editorial Board | May 19, 2020

Expressions of free speech don't have to be criminal to be dangerous. 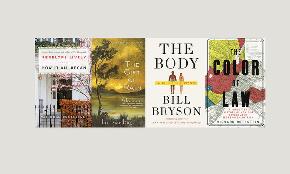 Have Time For a Book? (Yes, We Know You Do) Here Are Some Suggestions

Connecticut Law Tribune Editorial Board | May 07, 2020

The editorial board of the Connecticut Law Tribune offers up a list of selected book titles to help you get through COVID-19 isolation and down time. 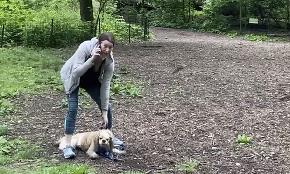 There are much bigger things to worry about than being mistaken for a "Karen."