Springfield, Missouri-based BKD, one of the nation’s largest accounting firms, announced the promotion of Jennifer Hannah to chief legal officer, effective with the retirement of Tim McNamara from the position in mid-2022. 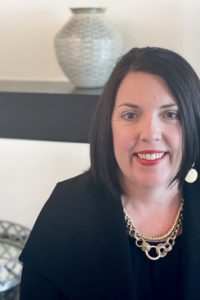 Hannah joined BKD as general counsel in June from Lathrop GPM (previously Lathrop & Gage), where she was a partner. The intent at the time was that Hannah would ascend to CLO upon McNamara’s retirement, a company spokeswoman said. 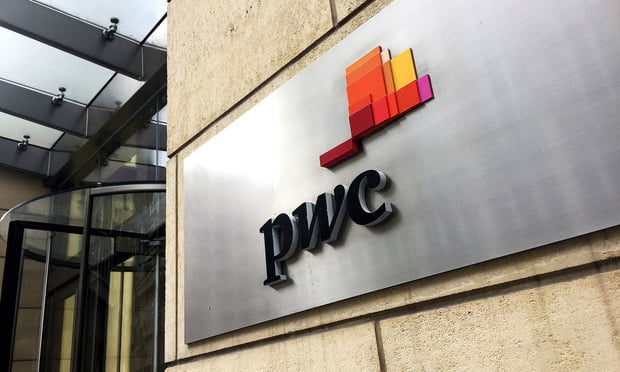 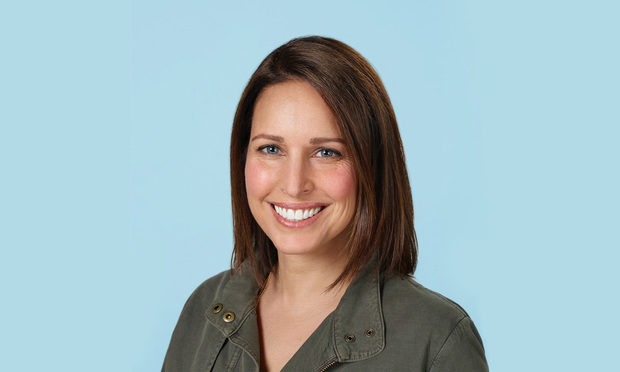