"It was almost an expectation that I would add value as a member of the executive committee. I certainly valued that opportunity and embraced it the best I could," Larry Cuculic said.

After more than 12 years as an in-house leader at Best Western Hotels & Resorts, Larry Cuculic is poised to join the ranks of general counsels who have ascended to the CEO role. 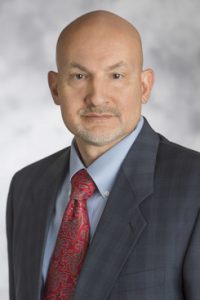 He will take over as CEO of BWH Hotel Group, which owns Best Western, WorldHotels Collection and SureStay Hotel Group, on Dec. 1. Cuculic succeeds David Kong, who is retiring from the Phoenix-based company, which has not yet named a new general counsel. 'You Are Not the Star': Lawyer-Turned-Author Shares Insights on the In-House Life