Maria Krasnikow Harris' appointment comes as the company is preparing to go public through a SPAC merger that values the combined business at $1.9 billion. 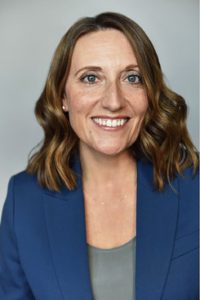 Harris previously was general counsel at New York-based SoulCycle, which offers indoor cycling and spinning classes at 69 studios across the country. She spent nearly four years at SoulCycle, departing in February.