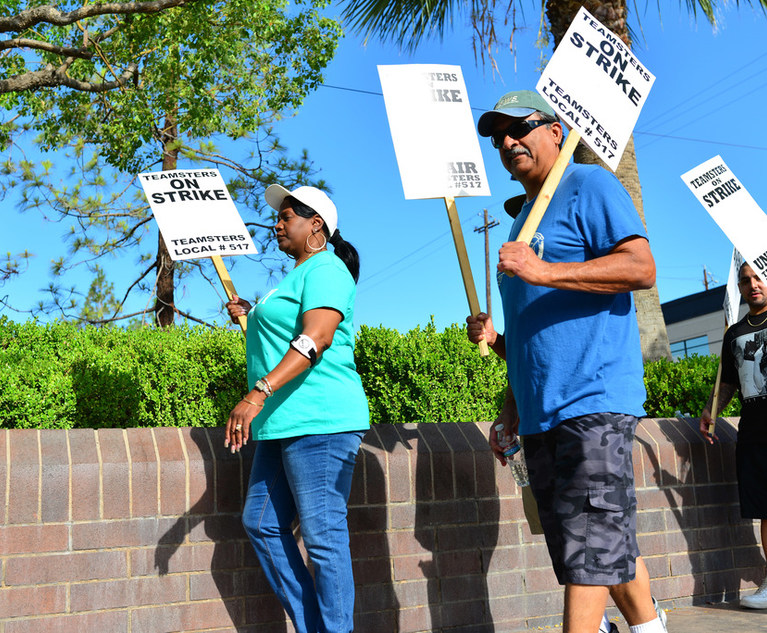 Recent Union Organizing Efforts and What Employers Can Do

With the Biden Administration’s full force efforts to support labor organizations, a Democratic NLRB, and the expected shift toward Obama-era election rules, organizing activity will continue to be on the rise.

During his campaign, President Biden promised to support organized labor, and he continues to act on that promise. In April 2021, President Biden issued an Executive Order creating a White House task force to develop strategies for the federal government to encourage workers to organize and bargain collectively. President Biden has made his position regarding unionization clear when he stated, “The middle class built the country. And unions built the middle class.” He has also called on Congress to pass the Protect the Right to Organize Act (PRO Act) which would drastically expand the current National Labor Relations Act (NLRA) in favor of unions. You can read more about the PRO Act in a recent Baker Donelson article here. In this alert, we review what these efforts may mean for employers.

Perhaps emboldened by strong and vocal support from the White House, unions are increasing their organizing efforts. The high-profile campaign at Amazon’s Bessemer, Alabama distribution facility is just one example of union drives taking place across the country. The Biden administration demonstrated its support for the Retail, Wholesale, and Department Store Union (RWDSU) in this union election by sending a Congressional delegation to the Bessemer facility in March 2021. While the RWDSU failed to secure enough votes to organize employees at the Bessemer facility, the union challenged the election and the National Labor Relations Board (NLRB) held a hearing regarding this dispute in May 2021. The NLRB has not yet ruled on the challenges raised by the RWDSU, but the NLRB hearing officer has recommended overturning the election results and holding another election. This recommendation will be reviewed by an NLRB regional director. If the regional director adopts the recommendation, Amazon will have the opportunity to seek review of the decision by an NLRB panel. The Shifting Nature of Employee Benefits, Wellness and PTO Incentives GC to Outside Counsel: Horizon Scan and Advise Through a Business Lens