Lynn Miller joins Plus shortly after the company’s announcement of an upcoming SPAC listing via merger with Hennessy Capital. 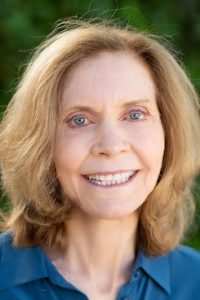 Legal Technology Evolves, but Business Models Do Not