“They have a diversity statement on their website. All companies do. The question is, ‘Do they live up to it with the actions that they take?’”

It was the evening after George Floyd’s death in Minneapolis. Video of a police officer pushing his knee against the black man’s neck for nearly nine minutes as Floyd screamed out for help, lost consciousness and ultimately died was circulating throughout the world. And A. Shonn Brown, a black in-house lawyer in Dallas, was devastated.

Brown, who serves as vice president and deputy general counsel at Kimberly-Clark Corp., sat and had a drink and a somber conversation with her close friend and former law partner, Michael Hurst. He’s a white trial lawyer and partner at Lynn Pinker Hurst & Schwegmann. Since the Fremont, California-based company launched in 2015, Weee! has raised more than $100 million in funding and is the largest online Asian grocer in North America. 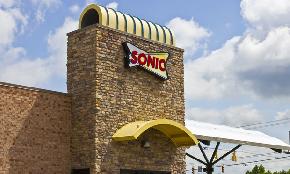 "We simply must do better going forward,” the company said in a statement.