The trouble continues for Michigan State University and its lawyers.

As the Larry Nassar sexual abuse scandal continues to roil at Michigan State University, victims and their families were outraged by a recent report that university trustee Daniel Kelly, a defense attorney, in at least seven cases defended schools that failed to protect students from sex abuse.

Some parents and MSU victims called for Kelly’s resignation, according to Michigan TV station WXYZ, which broke the report late Thursday. But the trustees met Friday morning and Kelly, a member of Giarmarco, Mullins & Horton in Troy, Michigan, remained on the board.

The station quoted Kelly as often arguing that a school was not responsible for what a rogue employee does. In one abuse case involving second-graders, he told jurors, “the touching was always on the outside of the clothing … was very brief and … there’s very strong evidence that [the girls] didn’t know that it was inappropriate when it occurred.” 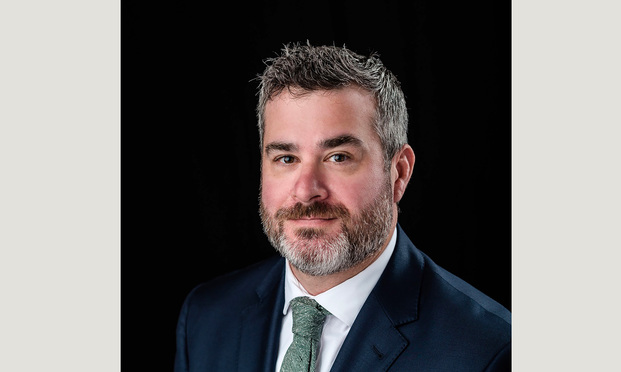