He was previously global co-GC of the bank alongside Simon Dodds, but the pair was replaced in the role by the bank’s EMEA general counsel Florian Drinhausen at the end of 2017. 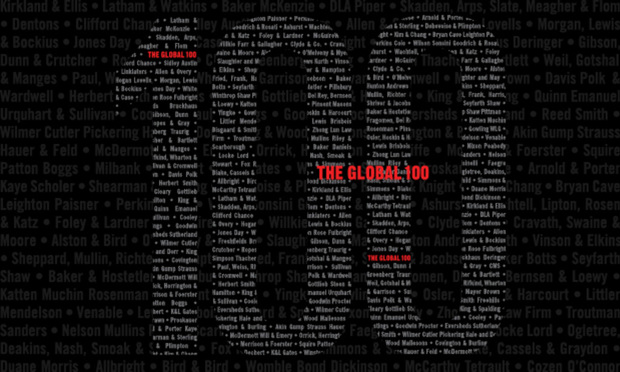 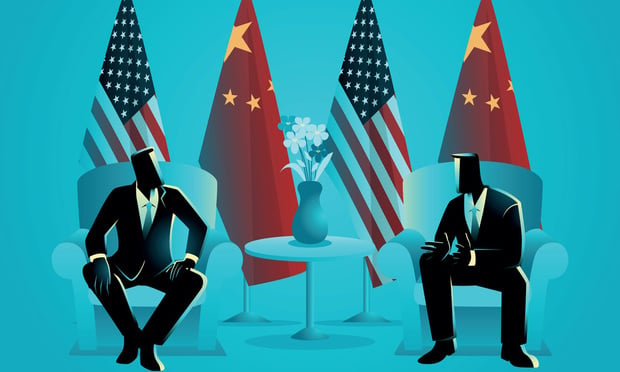 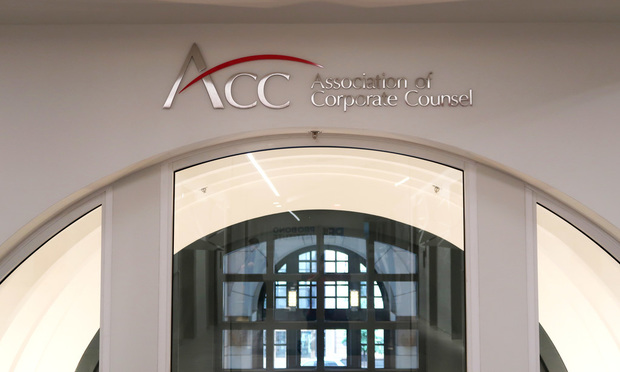