Boies Schiller's Hamish Hume takes The American Lawyer under the hood of his Blue Cross Blue Shield MDL—the biggest settlement ever for a private antitrust case with no government involvement.

There has never been a settlement of its kind this big in the history of the courts—at least in antitrust outside a government investigation. But it might not have ever happened if not for a novel theory that many antitrust lawyers found unlikely to pass muster. 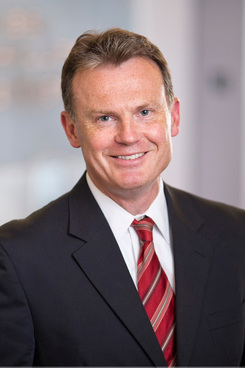 Boies Schiller Flexner partner Hamish Hume is well-known in Beltway circles and courts across the country as a smart litigator who brings novel cases. Early in his career, he focused on tax law, and then constitutional law before becoming a generalist litigator. The two disciplines are likely part of the reason he seems to excel at drilling into complex factual and legal issues and extracting simple, compelling, and novel arguments. As well as an impressive number of multibillion-dollar tallies on his win sheet, he has also made law in several areas, including government contract bid protests and constitutional litigation.