The Kirkland partner secured a $577 million settlement on behalf of Maryland's historically Black colleges and universities, a victory that will have a lasting impact on the future of Black education.

Law firms nationwide pledged to work on issues of racial justice and equality in the wake of George Floyd’s murder last year. But for more than a decade now, a team at Kirkland & Ellis led by Michael Jones, the firm’s first Black partner, has been handling a landmark case in Maryland federal court with those aims in mind. 'Shock and Awe': Kirkland's Litigators Bring a Powerful, All-Hands-on-Deck Approach to Their Practice Cause for Celebration: The 2021 American Lawyer Industry Awards Winners 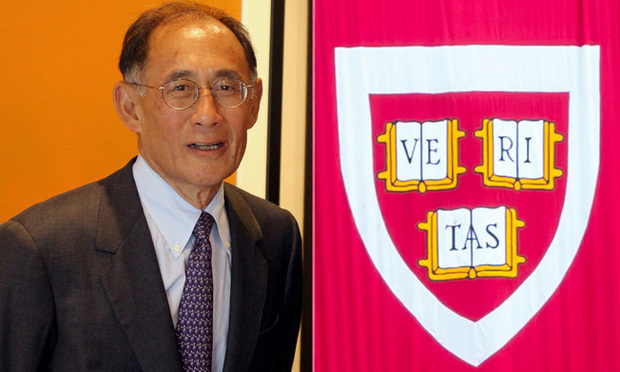