"Unchecked by the strict ethical proscriptions of his profession, [Lowenstein Sandler attorney Michael] Lerner leveraged his and his firm’s positions as trusted fiduciaries and long-standing counsel to the Krivulkas and the Krivulka entities to achieve his ultimate goal of wielding control over the substantial wealth that Mr. and Mrs. Krivulka spent years building," the plaintiff alleges in court papers.

Lowenstein Sandler faces a legal malpractice suit from a pharmaceutical executive’s widow who alleges the firm’s mismanagement of her late husband’s $170 million estate left her with an inflated tax bill.

The firm’s lawyers failed to disclose to Angela Krivulka that they had multiple conflicts when they sought to be hired as estate counsel, the suit claims. And those lawyers failed to consult her before deciding to administer the estate in their home state, New Jersey, instead of Arizona, where the couple moved in 2009, a decision that nearly doubled the amount of taxes on the estate, the suit claims. 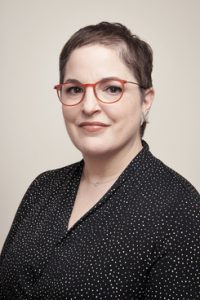