Barry Bohrer joins the firm in their New York office after almost nine years at Schulte. 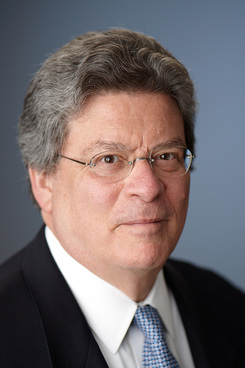 Bohrer, who spent the past nine years at Schulte, was of counsel at the time of his departure after stepping down as co-chair in January of 2021. He will work out of the Mintz’s New York office as a member. By Kent A. Gardiner